Earlier last year I decided to create pieces of music from sounds captured from within CERN and the Large Hadron Collider. 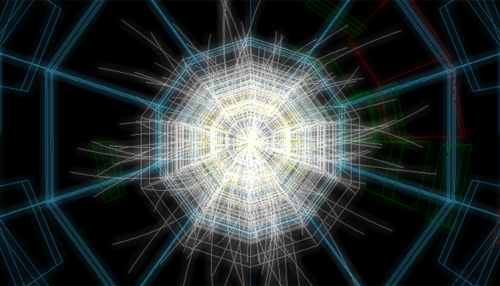 CERN had been in the news during the summer of 2012 after it emerged that something resembling the elusive Higgs Boson had been discovered by the CERN LHC team.

What holds it all together?

After I was sent raw sounds of the Large Hadron Collider from CERN by the audio engineer Daniel Deboy I knew I would need to do a lot more to make something out of this audio.

I started work to develop some of the sounds further using a few different sampling and synthesis methods so they could be used in a more musical way (A more detailed write up will come later). Combining the developed sounds with the raw sounds was the way to go. The only rule was to use nothing but the raw audio as the basis for all the sounds used.

During this time I came across the work of Arthur M Young. Young was a thinker, philosopher and also the inventor of the Bell Helicopter.

Arthur M Young had thoughts on the argument that the human soul lives on after death and cannot be destroyed. Youngs thoughts were captured on film by the filmmaker, producer, director and writer Arthur Bloch. This was the perfect dialogue to go with the final CERN piece (number 5).

What holds the universe together?

What holds the human soul together? 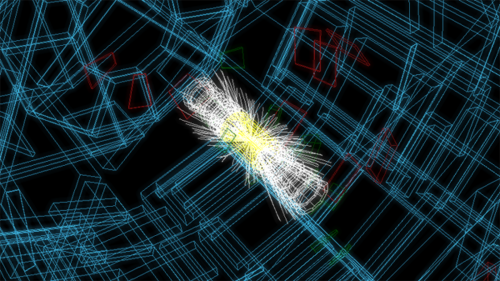 A very big thank you to Arthur Bloch for the copyright clearance and permission to use Arthur M Youngs dialogue.

A very big thank you to Daniel Deboy who provided the LHC recordings and permission for use. The following link to the LHC Collimation Project provides a small example of raw LHC sounds.

update 2015: the general release of this project has been put on hold for the time being but will see the light of day.......